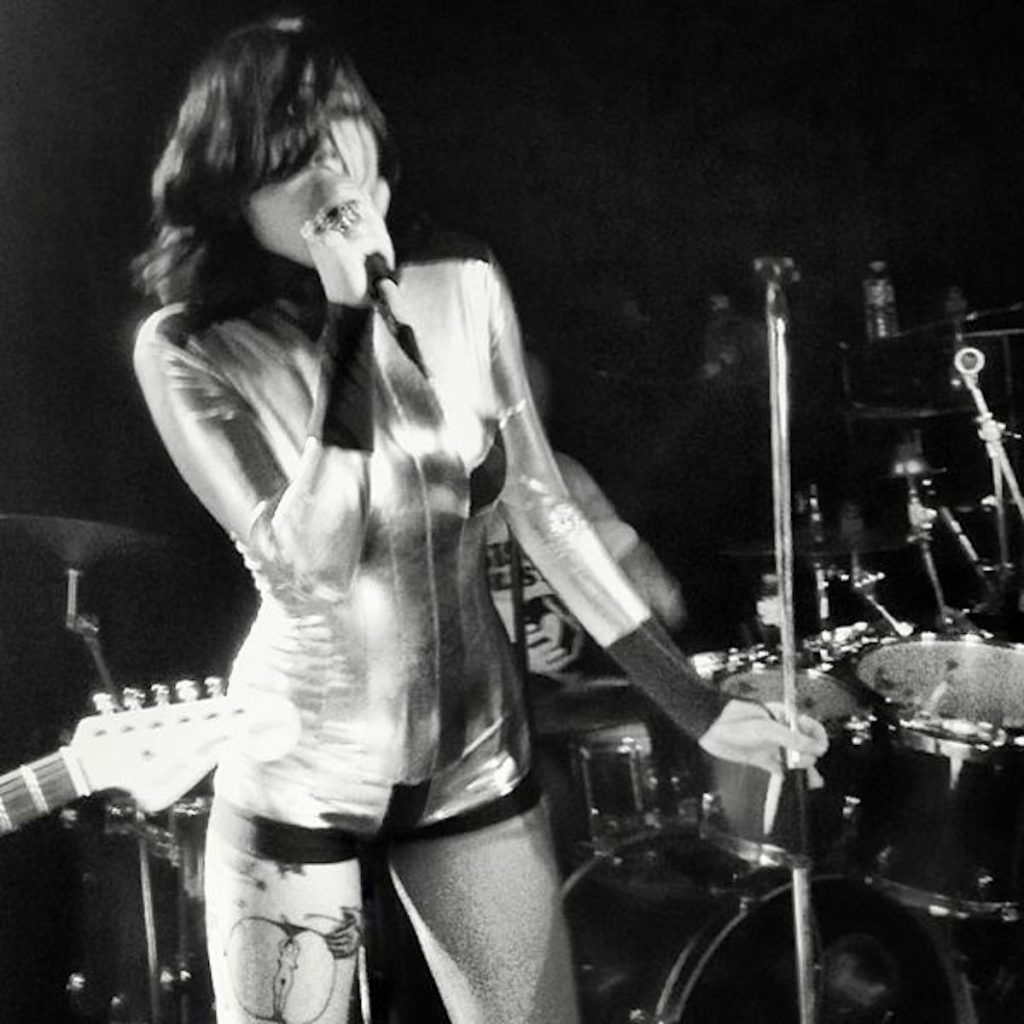 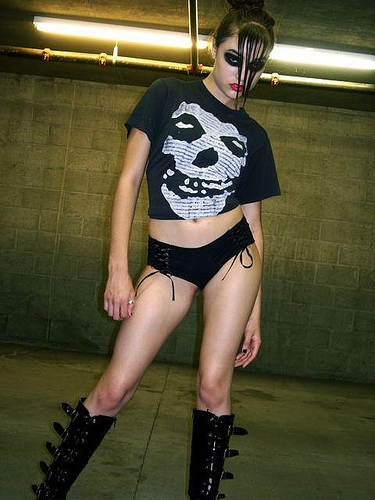 “Sasha and Ian (her boyfriend) are full of love, grace, drive, charisma, beauty and flowering in apocalypse. I am honored to be their friend. I am also working with them on their musical project Atelecine” – David Tibet

Believe it or not, Atelecine does show some promise. They recall much of the dark, or Goth, feels of the experimental bands in the 1980s. Names like The Legendary Pink Dots and The Virgin Prunes come to mind while listening. In fact, I quite enjoyed them. 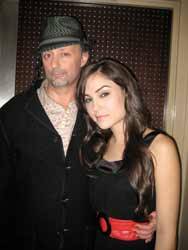 You can listen to one of the increasingly rare “heavy” tracks on a Current 93 LP in Tibet’s exploration of Gnostic Folk music at NPR right HERE. 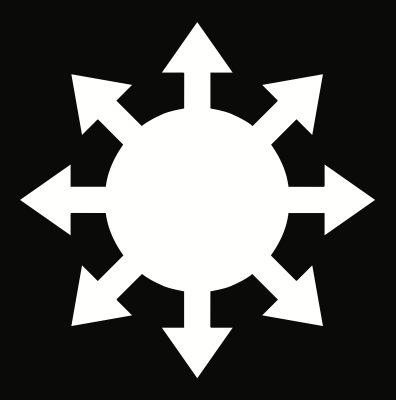